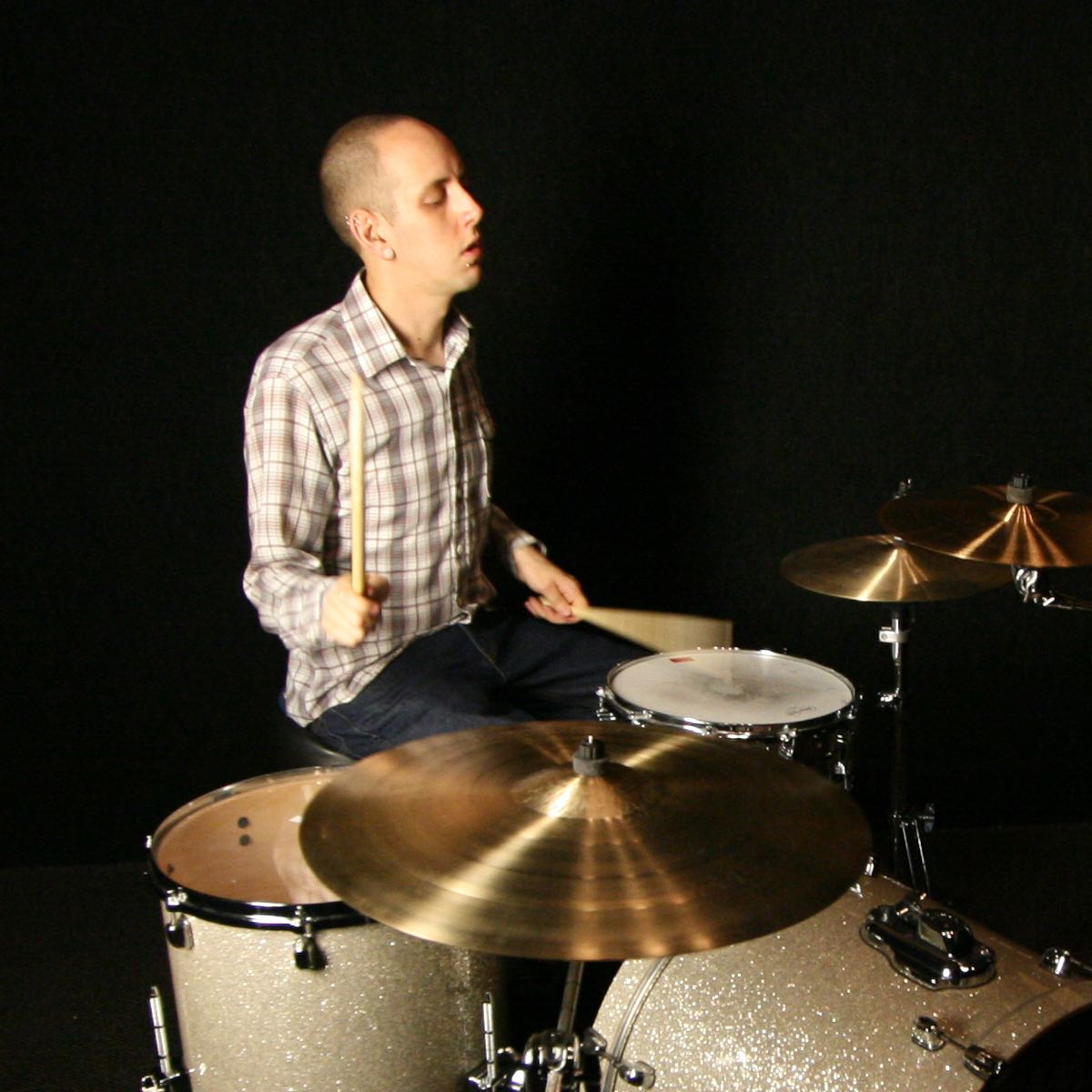 2018-2nd-Half Review The 2nd half of 2018 has come and gone, and 2019 is already in full swing! I spent the majority of Q3 and Q4 completing/releasing the remaining 4 parts of the Life Is My Soundtrack “Phoenix” series. It was a really interesting exercise to work on revisiting and finishing all those songs I […]

2018-1st-Half Review 2018 is now officially just past the halfway mark, and (as usual) finds me struggling to keep up with updates! It’s been a busy year so far, but a good one as well. Here are some of the highlights: My family moved to a new house, which temporarily put work on hold, but […]

2017-Q4 Review Q4 has now come and gone, and it was largely a time for me to get back on track after having to put many projects on hold. It was also a time for me to sharper my internal systems for organization, accounting, and workflow, which will allow me to work more efficiently going […]

2017-Q3 Review Once again, I find myself behind in posting my quarterly news update, but better late than never, I suppose! Q3 was very busy for me, though mostly behind the scenes (as has been the case lately). I took on several new students, and that’s been an exciting ride! Work on Life Is My […]

2017-Q2 Review Hi! I apologize for putting this up so late! Things have been really busy here, and I’m still trying to get caught up! With that said, here’s my review of Q2. My schedule was pretty busy with teaching, which seems to grow every year. Notably, I picked up a few students who want […]

2017-Q1 Review The 1st quarter of 2017 was a great start to the new year. In Life Is My Soundtrack news, I was able to release 2 new Life Is My Soundtrack albums (Colors, and Inspiration, Vol. 03), and spent the remainder of the quarter working on the next 2 albums, which are rapidly nearing […]

NAMM 2017 Review I was fortunate enough to be able to attend the 2017 NAMM show last month in Anaheim. As always, it was a great show with lots of inspiring gear to check out. After 2 weeks of decompressing and giving it some thought, here is my opinion of some of the highlights: My […]

Welcome To The New Blog!

Welcome To The New Blog! Welcome to the new blog! I’m working hard behind the scenes on new content, and will be rolling it out shortly, starting with my thoughts on the 2017 NAMM Show. In the meantime, you can view my blog archives (powered by Blogger) at: http://christopherbright.blogspot.com. Thanks, and stay tuned!