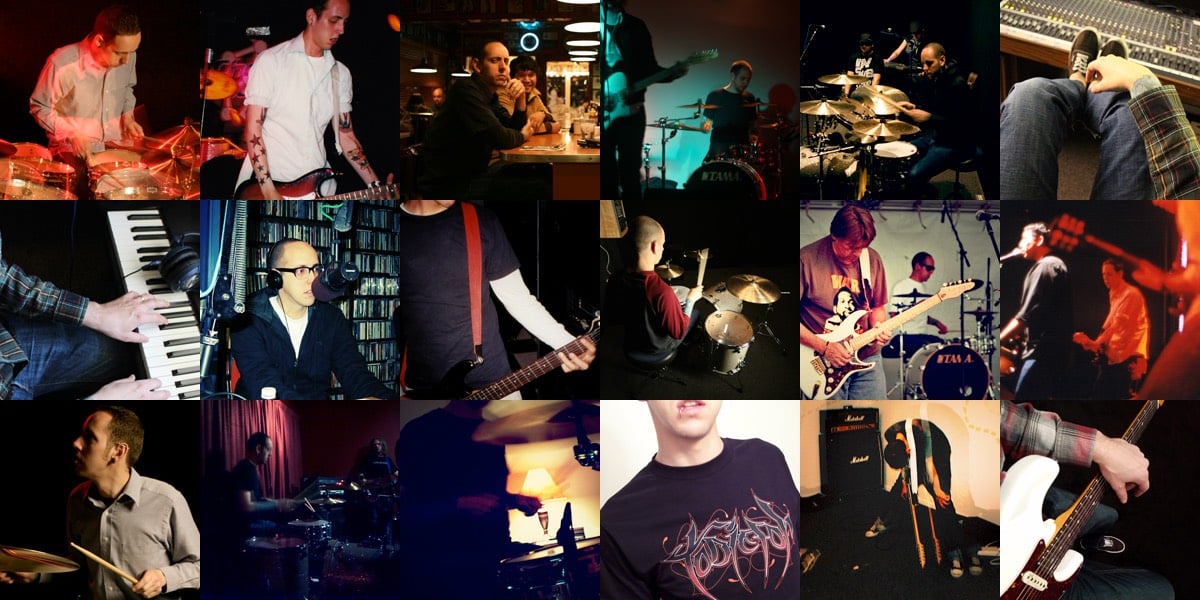 The 2nd half of 2018 has come and gone, and 2019 is already in full swing! I spent the majority of Q3 and Q4 completing/releasing the remaining 4 parts of the Life Is My Soundtrack “Phoenix” series. It was a really interesting exercise to work on revisiting and finishing all those songs I had stated, but never finished over the past few years, and I’m very happy with the end result!

Completing the Phoenix series also freed me up to focus on writing new songs, which has resulted in 75 new songs in progress, and planned for release in 2019.

I’ve also started working on a secret side-project for Life Is My Soundtrack that will be released in 2019 as well. Although for the moment, I’m keeping the details to myself, I will say that it’s going really well and moving along smoothly.

Finally, I’ve been working hard behind the scenes with Rory Carruthers on the Musician Success Academy. We have a lot of exciting announcements planned for this year, including a new book, and many other surprises!

Thanks again for your support!